The route would create economic benefits of

Virgin Hyperloop would reduce pollution tonnage in the region by

The system would be faster than driving by

Sign Up
Study found that a hyperloop route connecting Columbus, Chicago, and Pittsburgh would create $300 billion in economic benefits for the region and reduce CO2 emission by 2.4 million tons
Read more
National Roadshow Will Stop in Columbus, Arlington, Kansas City, and Other Cities Over the Next Few Months
Read more

Midwest hyperloop route could lead to $300 billion in economic benefits 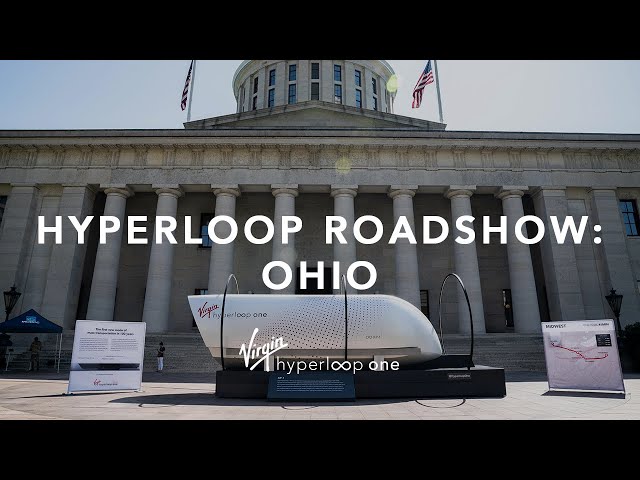 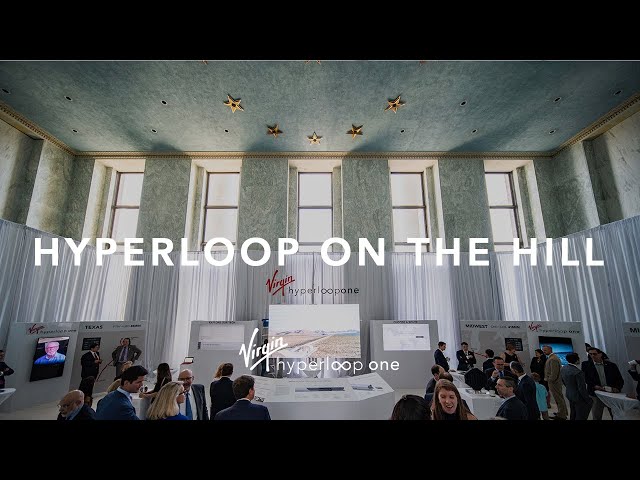 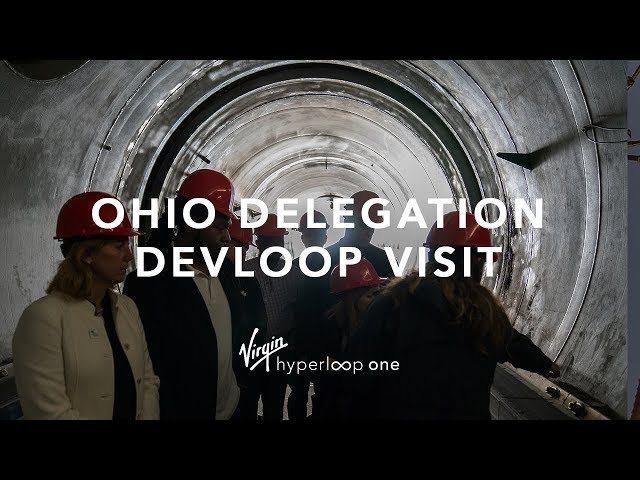 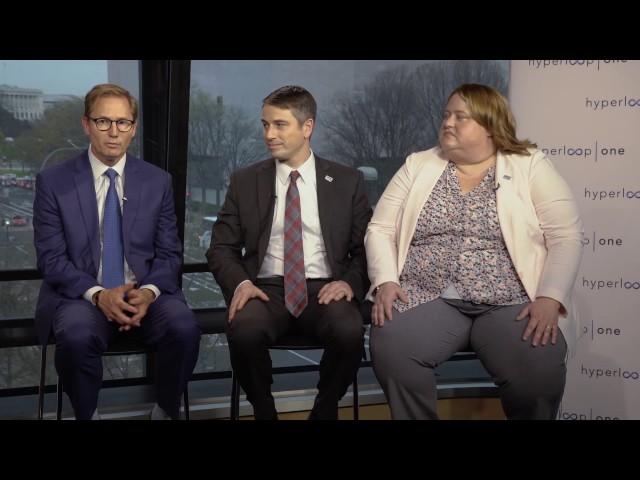 States across the Midwest support a hyperloop from Pittsburgh to Chicago